What do mortgage broking trail and pinball have in common?

Home  »  Article   »   What do mortgage broking trail and pinball have in common? 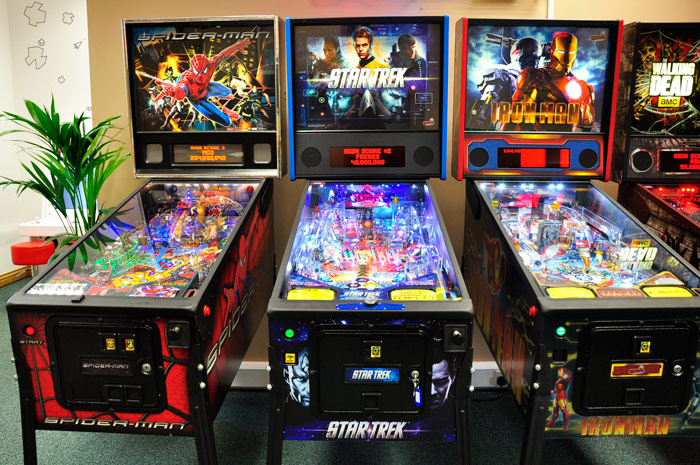 A pinball machine sits in the reception of our offices. For stress relief, I am rather partial to the occasional game. It struck me that pinball is an ideal metaphor for mortgage broking: brokers are like the ball – constantly being bumped around at the whim of big external players, bounced off the bumpers to help others score points. For some brokers, the potential abolition of trail might spell “Tilt” or even “Game Over”.

But never fear, for what I’ve always liked about pinball is that it has five balls. So even if you suffer a loss, if you understand the game and how to play, you can keep playing. Here are some tips from a “pinball wizard” on how to play on in the current environment, and perhaps even earn bonus points and an extra ball.

1. The UK trail experience
In 2014, trail commission was banned on new products in the UK. Two years later, it was completely abolished. Yet concerns over churn have seen UK lenders pay retention fees to brokers, to encourage consumers not to switch lenders. In effect, these ‘retention fees’ are just another name for trail commissions. So even if trail is abolished in Australia, it seems likely that trail will reappear in another form – another ball.

2. Federal election pressure on the ALP
The Liberal party’s turnaround in their stance on trail clearly shows the power of political pressure. With the ALP still planning to remove trail for new loans from 2020, the Liberals’ win in the recent NSW state election could lead Labour to reconsider its position, as they try to win votes in the upcoming Federal election. Notice that the ALP rhetoric is starting to shift – they recognise that bumping the machine too hard could lose them lots of credits.

3. Our exclusive revenue projection calculator
We have built an indicative revenue projection calculator which is available here. Our modelling indicates that even if trail is abolished on new products, many brokers’ income will actually improve in the medium term due to the combination of larger upfront commissions, coupled with grandfathered trail payments. Think of it as a period of double scores and more points for playing on.

4. The FOFA experience
Even if the ALP wins the election and abolishes trail, they’ll have to enact legislation to this effect, which must then pass through the Senate. In the case of financial advisers, the FOFA legislation was supposed to be passed relatively quickly but ended up taking over 18 months. And even then, it was watered down from the original proposal. In short, even if the current trail regime does change, it is likely to be some time before any changes take effect. So there is time to play until the credits expire.

At TrailBlazer Finance, we’re optimistic about the future of the mortgage broking industry. We’re playing on, writing more loans than ever to help mortgage brokers grow their business. Whatever happens to trail, the game isn’t nearly over. In fact, I can see smart players racking up some pretty big scores.